Center for Multimedia Production has a base team of 13 active members, as well as 30 freelance contributors in fields of marketing, advertising, as well as directors, cameramen, editors, producers, actors, script writers, singers, composers, copywriters, PRs, 2D and 3D animators, graphic and web designers and many other professionals.

Blagota Marunović is a Master of International Business Studies of French-American Institute IFAM in Paris, France. He acquired his BA degree at the same department. He has been directing and producing for the past five years. He is the founder and executive director of Center for Multimedia Production CEZAM. He made several documentary films, and he is director of  Green Montenegro International Film Fest and International Film Camp Colony. 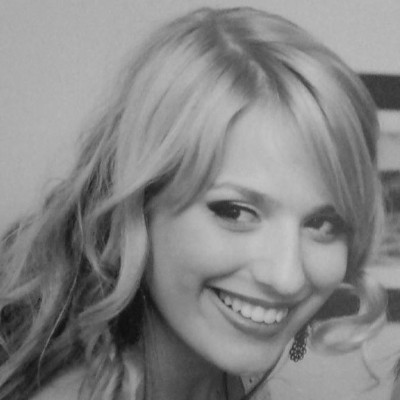 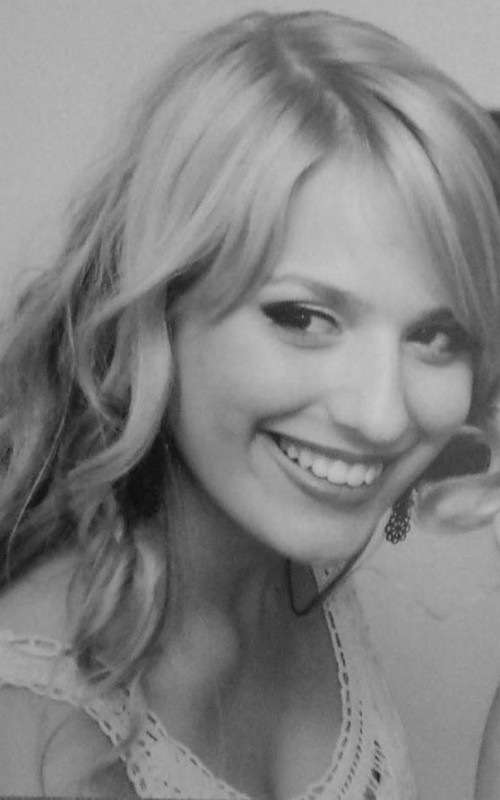 Andrea Zorec was born in 1991 in Montenegro, to a Slovenian father and a Bosnian mother. After 12 years of being the best student in elementary and high school, she successfully completed Bachelor and Specialist studies of marketing at Montenegro Business School, Mediteran University in Podgorica. She worked as an office manager in Prowellness Montenegro – Technogym distributor, in Sales and Marketing sector of Montenegrin National Theatre, as an assistant event manager and member of promotional team in G3 Spirits d.o.o, and so on. Her creativity and technical skills continue to expand in CEZAM through working in online marketing - internet advertising, using social networks and other tools in order to increase attention to CEZAM web activities. 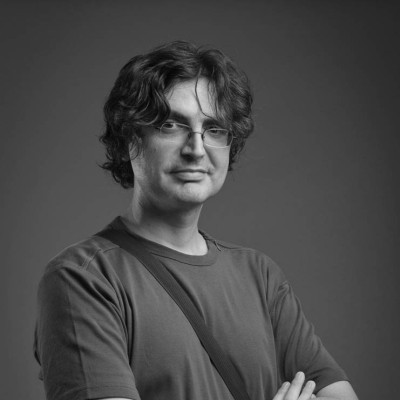 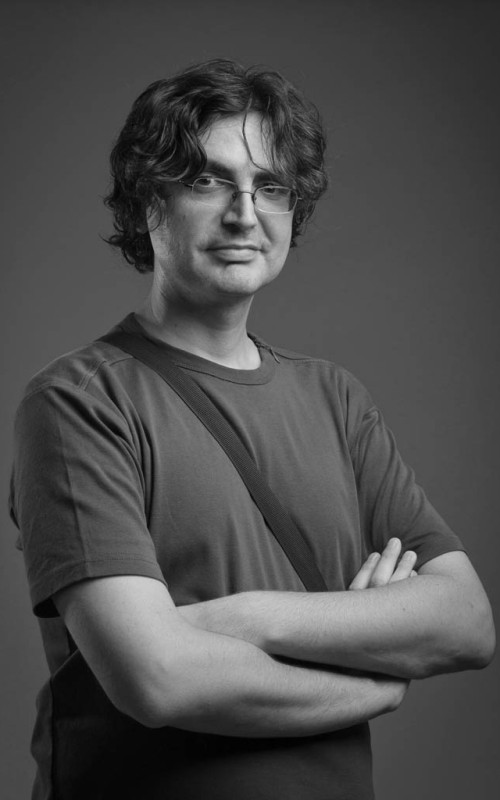 Nemanja Bečanović was born in 1977 in Bar. He directed feature film The Ascent, that premiered in 2011 on Sarajevo Film Festival. He is an editor and music composer of many TV, documentary, short and feature films. He recorded over 40 music albums. He writes music reviews for Vijesti, Monitor and Pobjeda. He teaches at University Donja Gorica, and works in Cinematheque of Montenegro. 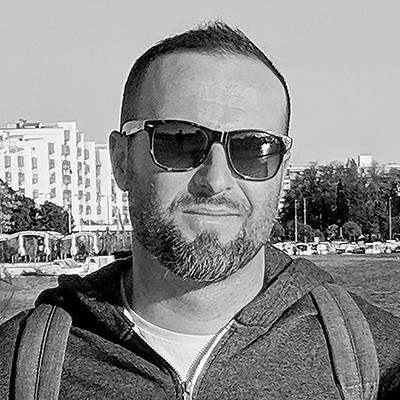 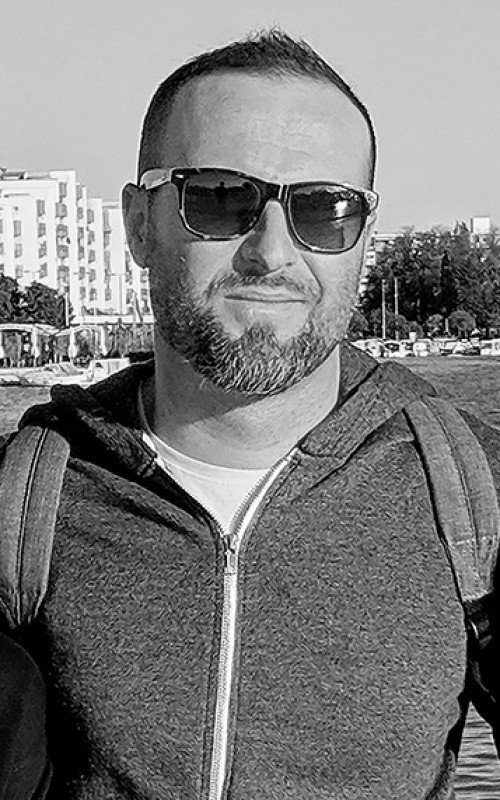 Nino Šuntić - Co-founder of web design agency Creatiwwwa.  Over ten years of experience in digital design, web design and web programming. He likes simplicity, he’s dedicated to details and he understands the needs of both clients and users. He enjoys working with people, as well as challenges in the process of web project creation. 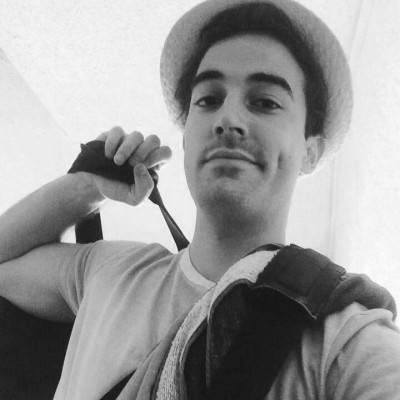 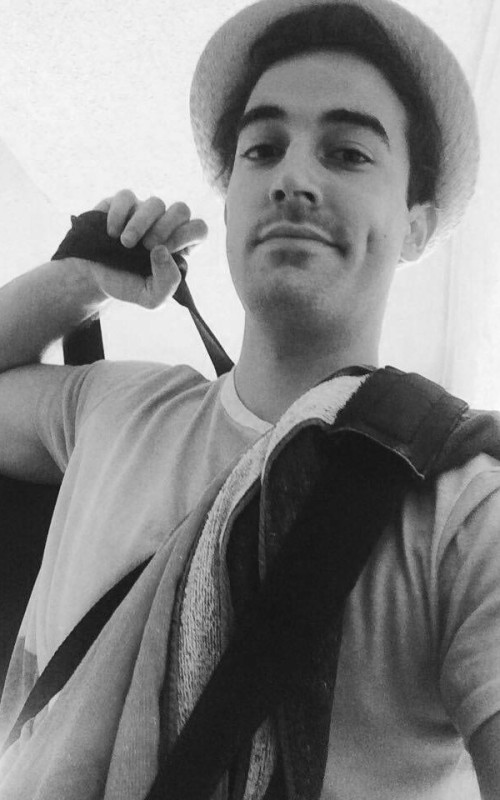 Ilija Lončarević - Co-founder of web design agency  Creatiwwwa. Web developer with great passion for modern solutions and interactive design. Creative and positive, he is ready for new challenges, fearless in the face of new tasks.

Slobodan Marunović is an actor of Montenegrin National Theatre since 1982, in the Royal Theatre known as “Zetski dom", Theatre City in Budva, Nikšić Theatre and others. Monodrama “The last hour of Njegos” written by Slobodan Tomović and directed by Blagota Eraković, which premiered on 19 May 1988, in the Montenegrin National Theatre, has been performed over 1500 times in various cities and countries on all continents of the world. He has performed it on stages around the world: Paris, New York, Rome, Vienna, Zurich, London, Moscow, Belgrade, Zagreb, Sarajevo, Ljubljana, Stockholm, Tashkent, Samarkand, Toronto, Montreal, Halifax, Chicago, Detroit, San Francisco, Los Angeles, San Pedro, Melbourne, Perth, Sydney, Athens, Cologne, Stuttgart, Karlsruhe, Kostroma.

Dimitrije Vucinic, born in Podgorica in 1991.

Worked at TV Montena from 2010 to 2014 as video editor and video control operator,
and in local design and advertising agency DAA Montenegro as production assistant from 2014 to 2018. 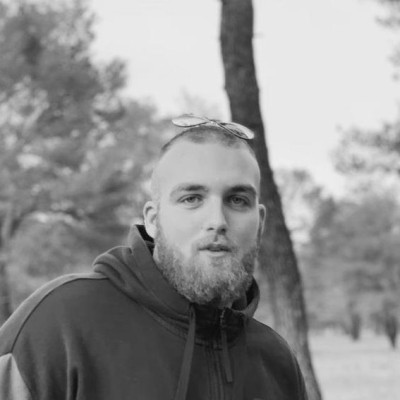 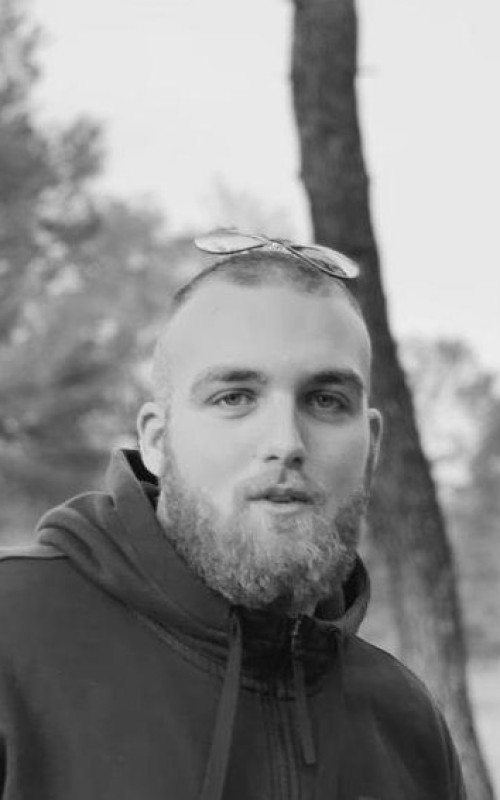 Miljan Vučelić is a graduate student at the Faculty of Dramatic Arts in Cetinje. He is a producer of short films Somebody else (2018) and Palindrom (2019). Participated in the organization of the Herceg Novi  Film Festival 2017, workshop FLUID Design Forum 2018 and numerous workshops in the field of culture.

Marija Sarap Čolpa is an assistant professor, master of dramaturgy, drama writer and screenwriter. At doctoral studies at the University "Sv. Cyril and Methodius "in Skopje, the Institute for Literature and the Macedonian language course - Cultural Studies.

Born on January 31, 1970 in Kotor. Studied dramaturgy at the Academy of Arts in Belgrade in 2002-2005 in the class of prof. Siniša Kovačević. Then at the Faculty of Dramatic Arts in Cetinje, graduated Bachelor Degree (BA) in 2011 and the degree of specialist (Spec.Art.) In 2012, in the class of prof. Stevana Koprivica, Master of Dramaturgy at the University of Audio Visual Arts European Film Academy ESRA Paris - Skopje - New York, with the mentor prof. Jordan Plevnes.

As a producer, she gained professional affirmation in Serbia, Slovenia and Montenegro, and as a ballet dancer and pedagogue she lived and worked in Germany, Serbia, Hungary and Romania.

Ana has citizenship of Serbia and Hungary. She lives and works in Podgorica. 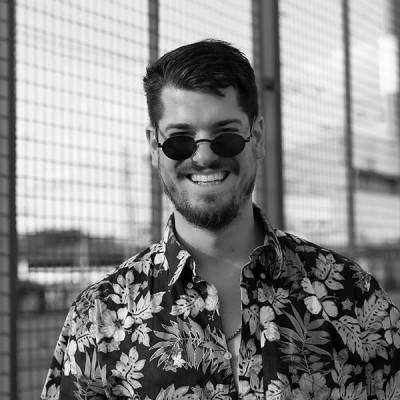 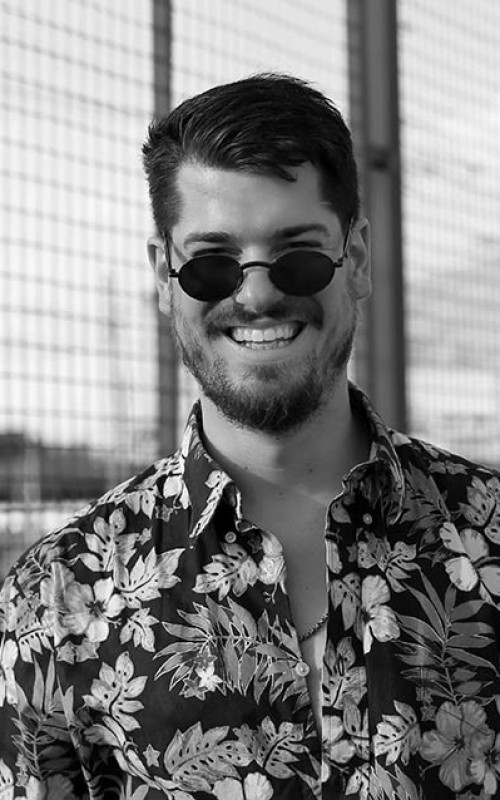 Relja Ćupić - As a composer and sound designer, he took part in iMapp Bucharest 2016 Festival, one of the biggest 3D multimedia events in the world. The Parliament building in Bucharest is the second largest administrative building in the world, and it demanded 104 projectors and a professional sound system so that the audience could enjoy projections on 23.000 square meters.